Stop Insulting Yourself and Learn How To Take A Compliment! 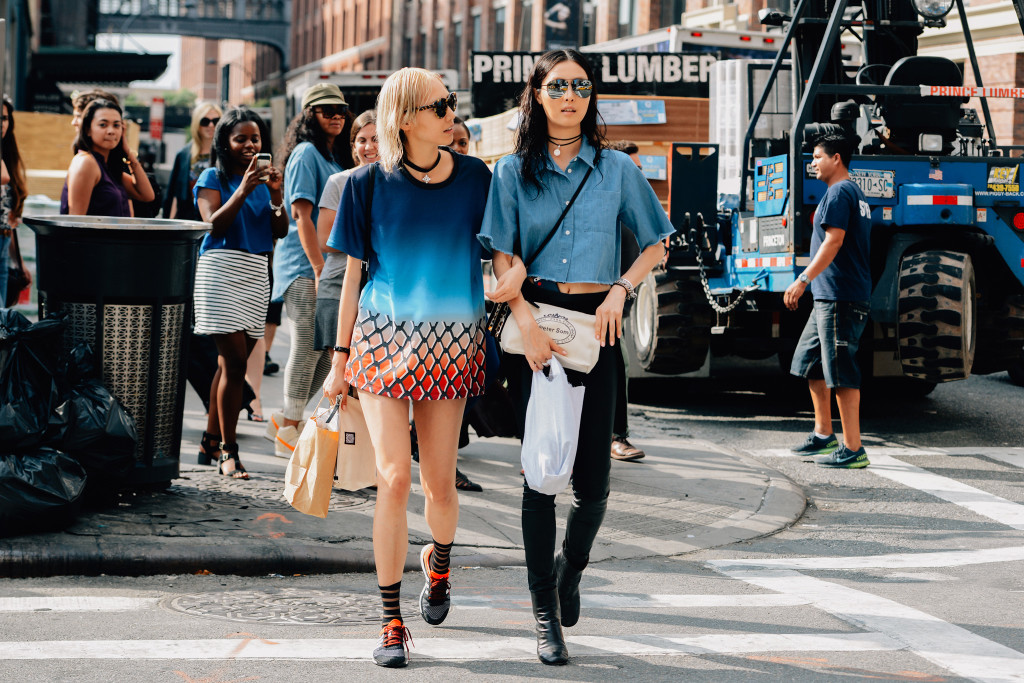 A few weeks ago, a client pointed out to me that I simply say “thank you” when given a compliment, and she was inspired by that. Admittedly, I was 100% confused – isn’t that what you’re supposed to say? She went on to say that most people say things like “nooo”, “this old thing?”, or give a nervous laugh when given a compliment.

She was so right, and that’s a real problem. Over the past couple of week’s I’ve been observing this phenomenon and boy do I have some stories to tell. For example, this past weekend I went to a wedding and was complimenting people on their outfits. Not one person could take a compliment.

For example, my client’s husband had on a suit. I told him he looked nice. He went on to tell me how the suit is terrible, he’s had it for 100 years, and no one likes it. I was like “well when you put it like that it doesn’t kind of suck.” But seriously I did tell him just let that be YOUR little secret and enjoy the fact that at least one person doesn’t think it’s terrible.

A few hours later I ran into a friend; I told him he cleans up well. He went on to confess that the necktie he had on was seven years old, and too long so he jerry-rigged it with some tragic pin to make it shorter. Again … YOUR LITTLE SECRET.

Don’t even get me started on the women – not a “thank you” response in sight.

Here is the deal: When people compliment you, they are sincere, and you can sincerely accept the compliment with no excuses or stories to go with.

So next time someone compliments you, accept it. Stop insulting yourself and crushing your self-esteem by rejecting someone’s kind words towards you.

Can you do that or at least try it? Give a whirl and let me know how it goes! 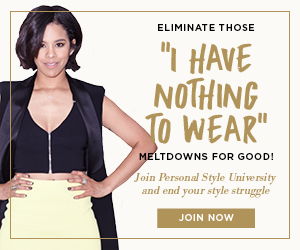