Can you tell me who makes the boots Kim Porter is wearing? 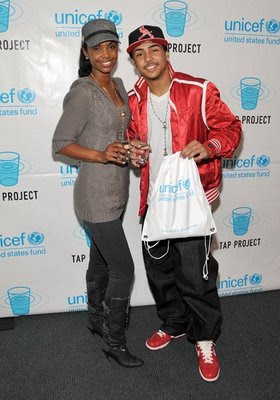 Oh my goodness girl, you made poor FashionKitty strain her eyes trying to see the details of those boots. And after all that straining, I still can’t seem to identify those boots. If anyone knows, please leave it in the comments section.