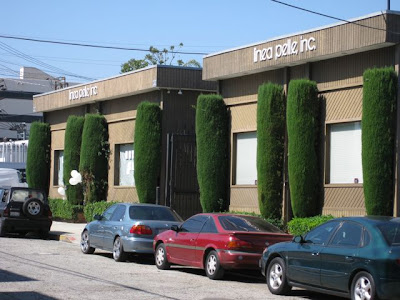 Today I left the office early to go to two shopping events. The first one was the Linea Pelle sample sale and the second was the opening of Revolve Clothing’s flagship store on Melrose (blog post coming soon.) 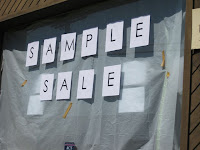 I headed over to the sale not knowing what to except. I also headed over dirt poor but I told myself if the belts were any bracelets I would cave in AND if there were any belts under $50 then I would also cave in. 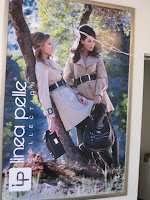 The sale started at 10am with lines down the block. I went around 3pm and it was pretty quiet in there but lucky for me there was plenty left. I also had the kindness of fashionistas on my side … the girls who were working the sale were kind enough to pull out their secret stash of bracelets just for me. 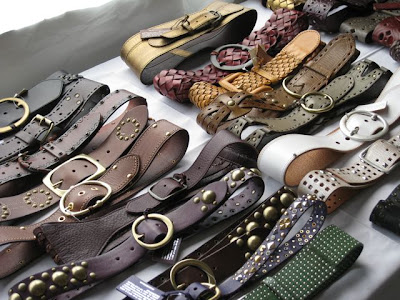 I bought 3 bracelets (all that I previously recommended on ThisNext), a great red belt that was specially made and never put into production, I also couldn’t resist this amazing blue wallet. The wallet was a last minute buy — I knew if I didn’t get one I would kick my own ass later. 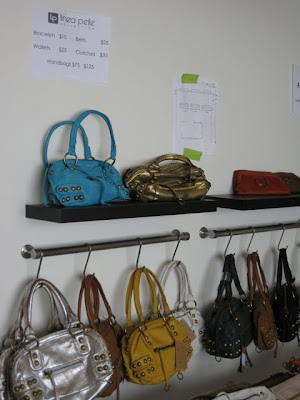 I feel pretty darn good about my purchases. I got almost $600 worth of merchandise for $80. There is another day of the sale tomorrow and apparently they are going to be pulling straight from the warehouse so the late bloomers can get some goodies too. 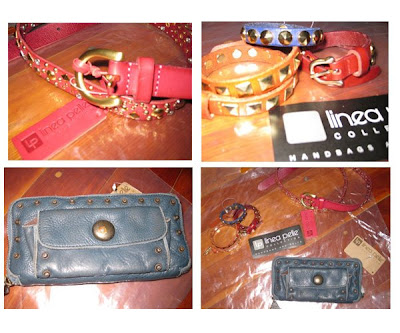